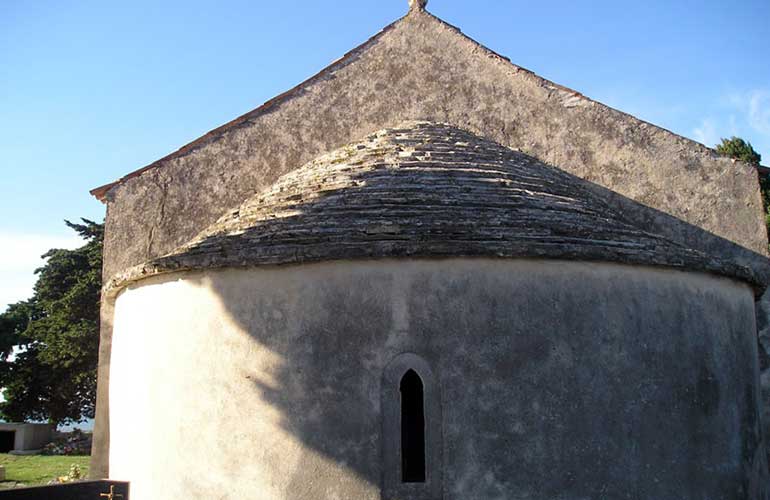 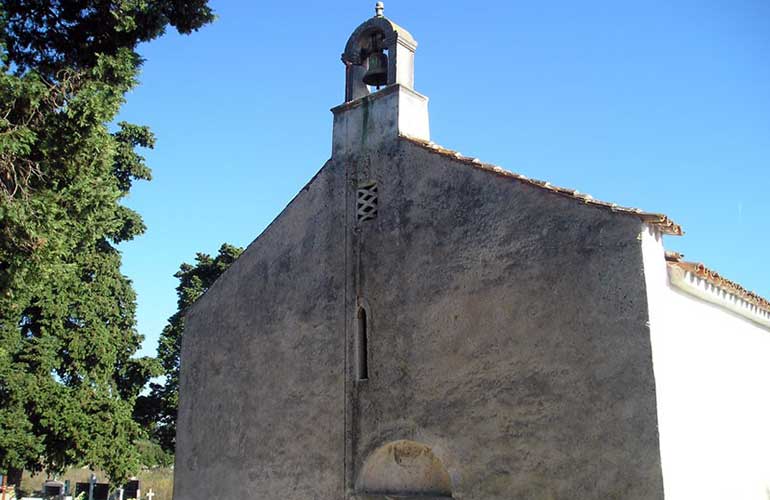 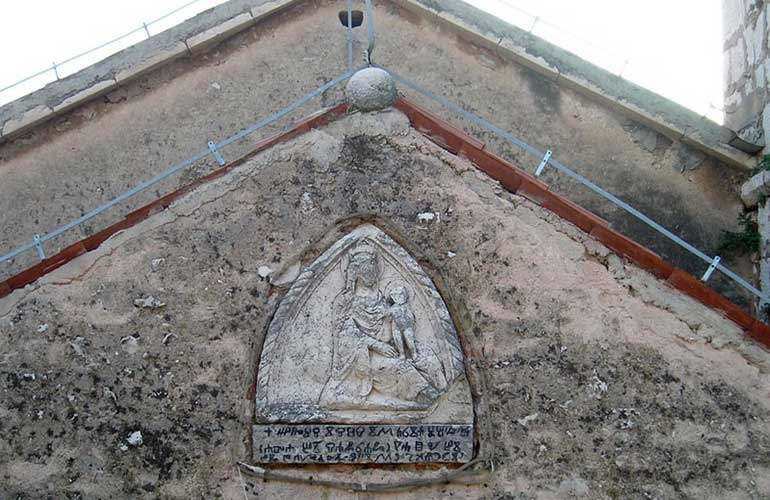 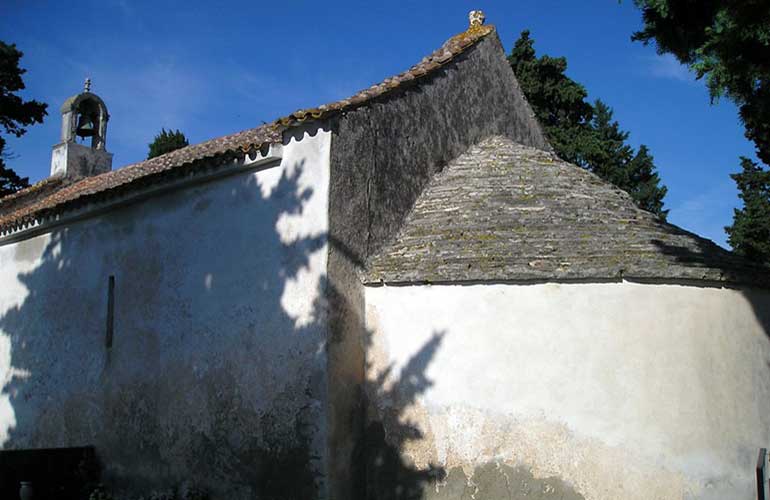 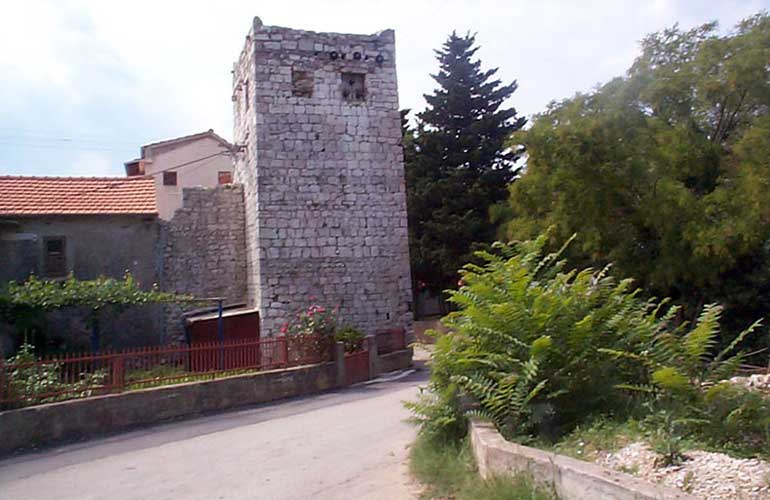 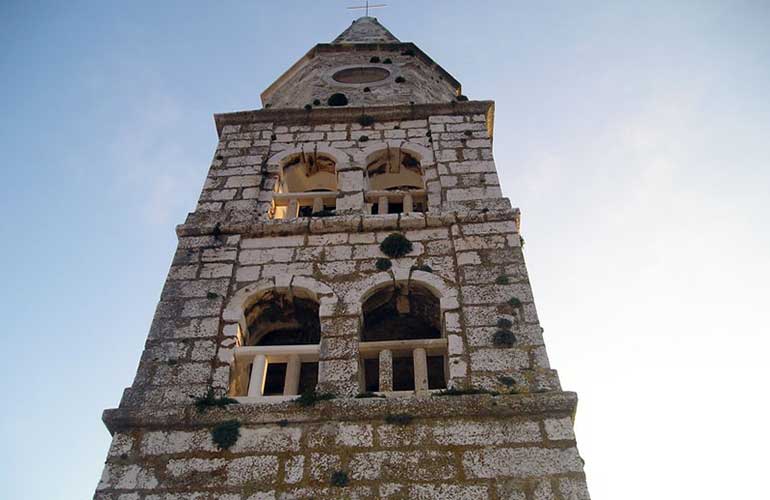 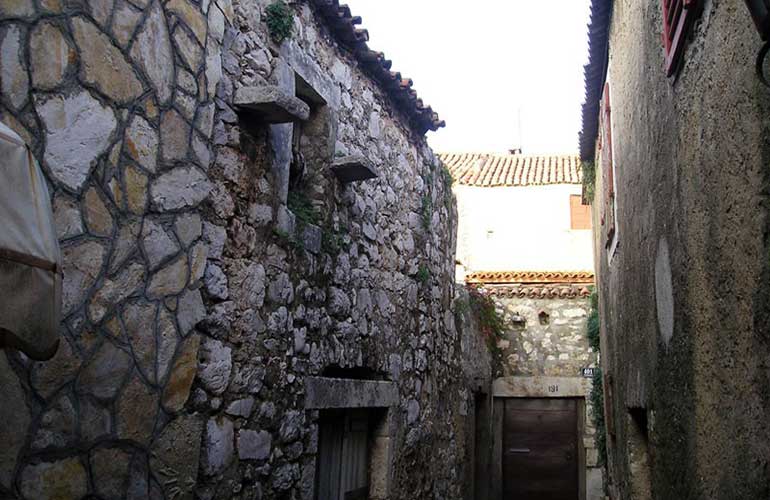 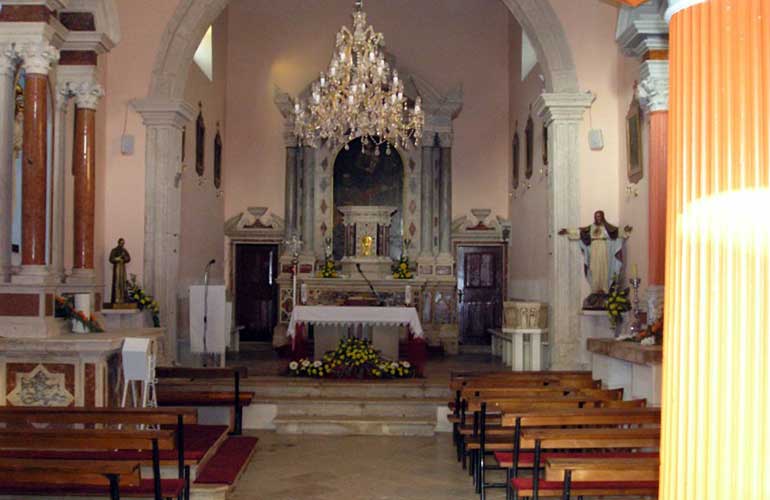 About Turanj and its history

Turanj is a tourist place connected with a promenade "Lungo mare" with the neighboring village Sv. Filip i Jakov. It is the vicinity of larger centers which makes it an attractive place that is close enough and yet far enough from the noise and crowds. The village stretches along the 4 km-long coastline, located in the Pašman canal where it is surrounded by a small archipelago with 16 islets. Numerous "small piers" that provide safe mooring to small boats give charm to this coast. From the beach there is a great view on the only inhabited island in the archipelago, the island Babac, only 1 nautical mile distant from Turanj. The area of Turanj was inhabited since the Bronze Age, and the first archaeological traces date back to the New Stone Age. In the Bronze Age "ruins" on the hills around Turanj were settled and one on the small island Ričul (Zeleni školj) on which later an ancient harbor was located. At that time, the island was still connected with the land. The first settlement was called Tukljača (Tukljačane, Tuklječane), and in Roman times three small harbors and a big Roman estate was present there. One part of an ancient aqueduct Biba - Jader has been preserved. On the remains of a Roman villa rustica, which was located at the village cemetery, in the year 845 a small church of Immaculate Conception or Saint Mary, and in some writings also Stella Maris, was built. The nowadays Turanj in historical documents was mentioned for the first time in the XIII century, and in the year 1444 the fort of the Croatian noblemen Meštrović was built in Turanj. The fort was built by the sea, and the walls were supported by three towers. From that time one tower (Kaštel - Castle), the main gate and a part of the walls remained preserved. After that tower Turanj was named Toretta (according to Latin turis - tower) which eventually acquired its present shape. During the Candian war Turanj was a customs place, and otherwise it is historically known as a battlefield where many battles took place. At that time a part of the population was sheltered on the nearby islands of Pašman and Babac, and Turanj was once set on fire by the Venetians in order not to fall into Turkish hands. Inside the Turanj walls in 1450 a church whose patron was Nativity of the Virgin Mary or Ružarica was built. That church during the Candian war was demolished and burnt down by Ibrahim Pasha, and on its place in 1675 the present parish church of Our Lady of Mount Carmel (Gospa Karmelska) was built.

DISCOVERY NEAR TURANJ: UNDER THE SEA A 3500 YEARS OLD TOWN!

For more information, see LINK1
and LINK2 and look video

Price already from 60€ / per night 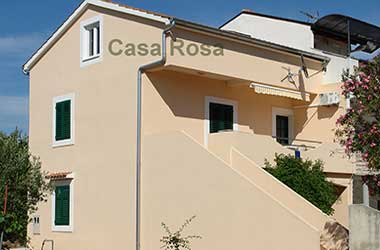 Your praises & Your comments..

The Guest book contains comments of guests who stayed with us.
Read them.
Feel free to write your comment, too.